The highest tactical level of organization of the Roman military was the Legion. There have been over 50 different legions, but at most there were 30 at the same time. Each legion had a name and a number. However, there are several legions with the same number, for example: III Augusta, III Italica, III Gallica and III Parthica. If a legion was completely wiped out during a battle, the same number could not be used again. It went to the grave with the sacrificed soldiers. The equipment and composition of the legionaries has varied greatly over time.

The Roman Legion consisted of well-trained, disciplined infantry. They were part of a well-organized and professional unit. 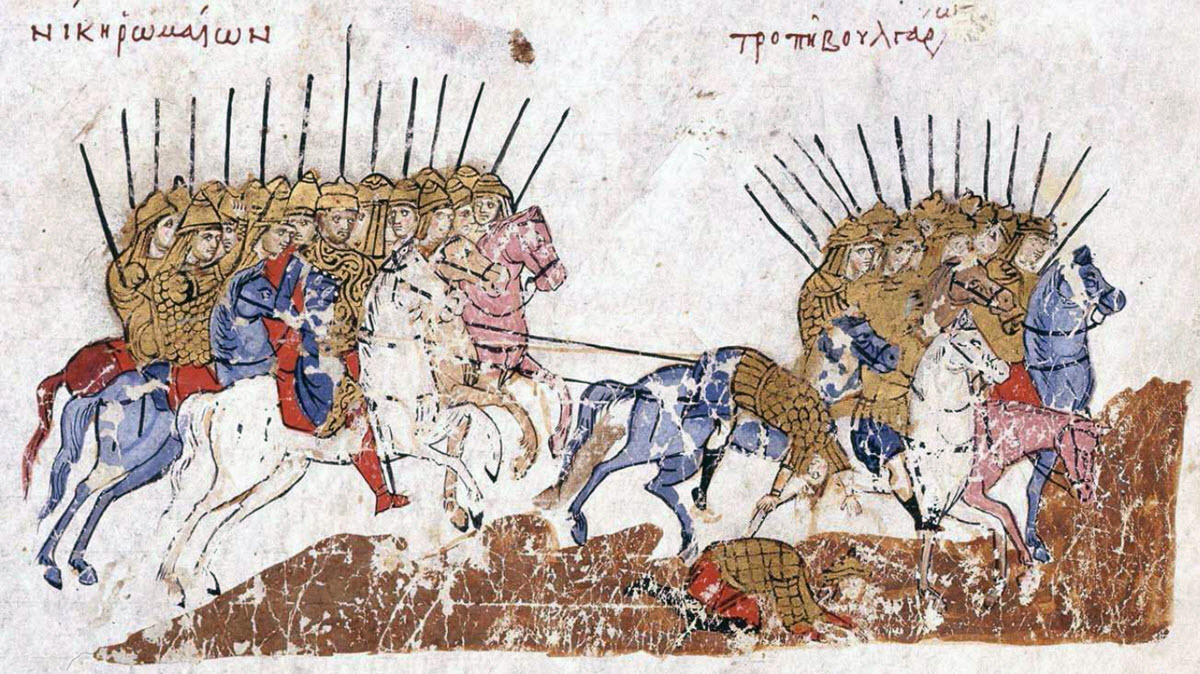 The Legion was founded by the Marian Reforms. The Marian reforms were reforms of the ancient Roman army implemented in 107 BC by the statesman Gaius Marius. The reforms were needed to accelerate the growth of the military, which had stalled during the second century BC. Marius’ ideas would lead to a more professional and dynamic Roman army. The reforms introduced the standardized legion to be led by a general. The changes lasted until the fall of the Roman Empire. Some adjustments had been made during the rule of Augustus and later by Diocletian.

Many tactical changes took place when the Roman Republic fell and became the Roman Empire. The Roman weapons and armor stayed the same with only minor changes.

It was usually voluntary to join the army except in certain emergencies. From the beginning, a soldier served for 16 years. It was then extended to 20 and later to 25 years. After the army was reorganized and became professional and permanent, soldiers were needed to fill the legions.

All Roman soldiers who wanted to join were volunteers or conscripts who signed up for 16 years. Conscription was still unpopular.

There were recruitment officers who made sure that the army was constantly replenished with new soldiers. It was mainly looking for men between 18-23 years. The length was also taken into account. During the recruitment, interviews were conducted, and the knowledge the men already possessed was used in the army. Blacksmiths had to take care of the maintenance of weapons, and shoemakers and tailors repaired uniforms and shoes.

Centurion was the main officer in the Roman Empire. A centurion ruled over a centuria, which was the smallest unit of a Roman legion. Those who wanted to get that position in the army had to be able to read and write in Latin as all information would be passed on to the legionaries.

High discipline was required of the soldiers and it was a tough life. The salary was good and after retirement they received a one-time allowance and a plot of land as a thank you for their service.