For about 200 years ago, the city of Rome was ruled by kings.  Throughout the monarchy, Rome was one of many centres of power in the area. Over the years, there were seven kings during the reign of Rome. There are only legends about the first kings, but the last three are known to be Etruscans.

The legend tells us about Romulus and Remus, two twin brothers who grew up with help from a wolf who fed them. They grew up among the shepherds. They decided to found a city, but they disagreed on where to build the city walls. Romulus murdered his brother, founded the city himself and became the first king of Rome. 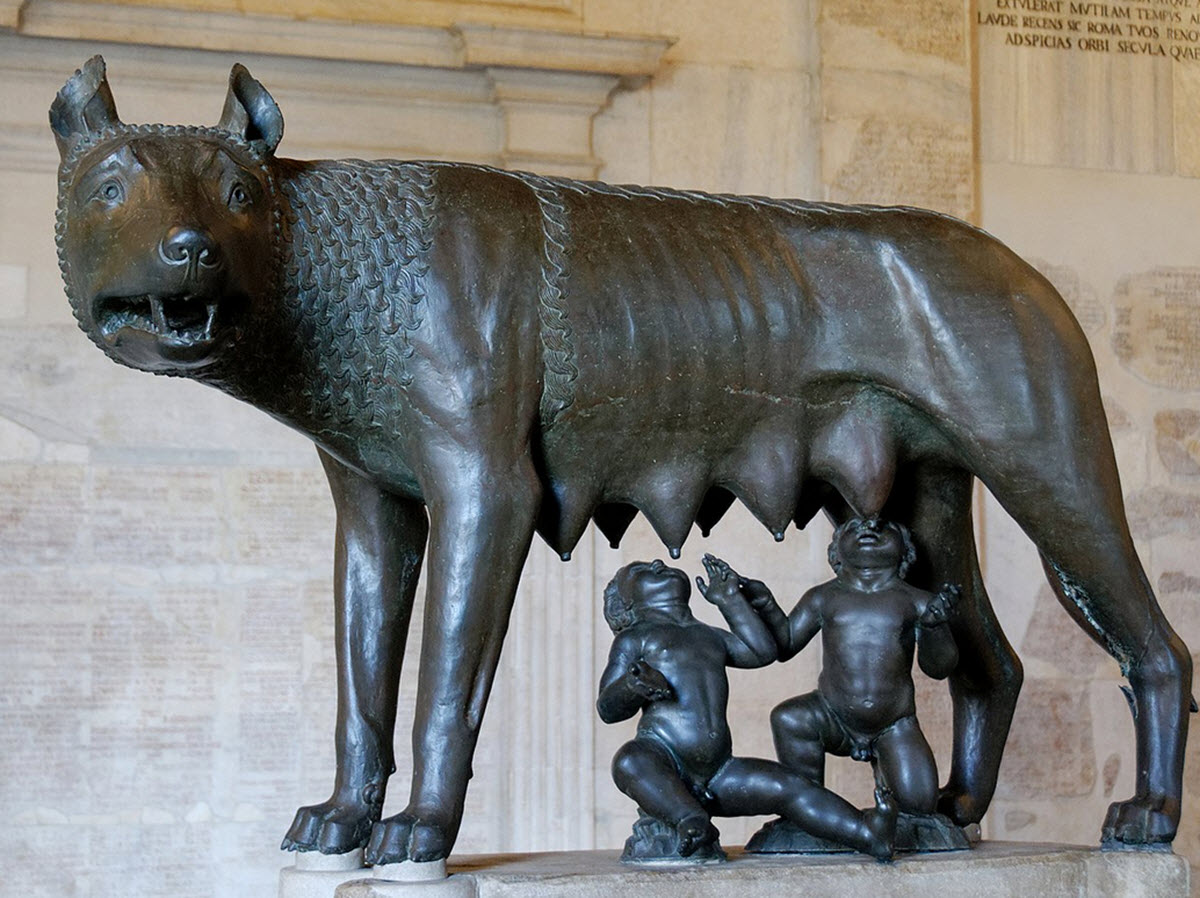 He appointed a council of 100 men to assist him in decision-making. It was the Senate that was formed. The men in the senate and their families were counted as a kind of nobility. They were named the Patricians.

In the beginning, the Senate did not have much power, but after Romulus’ death, it increased. It was the Senate’s task to appoint the new king, and the one who got elected retained the crown for life. Rome was then an elective monarchy. In a monarchy today, the throne is inherited and kept within the same family. During this time, the Roman king was chosen by election.

During this time, Rome was not an important city, it belonged to the region of Lazio. During the latter part of the 600s BC. Several major construction projects were carried out that made Rome a city.

The population of Rome consisted mostly of three ethnic groups; Sabines, Etruscans and Latinos. There were most Latinos and it was their language, Latin, that came to be the spoken language in Rome.

The society in Rome was unequal. There were great differences between rich and poor, men and women, free men and slaves.

The Romans finally took over the city, and in 509 BC they chased the royal family out of the city. The senate got all the power, and the monarchy was abolished. Rome then became a republic.

Today’s research considers the seven kings, or at least the earlier ones of them, rather as mythological figures. However, it can be seen that early Rome was created through the influence of several different cultures.